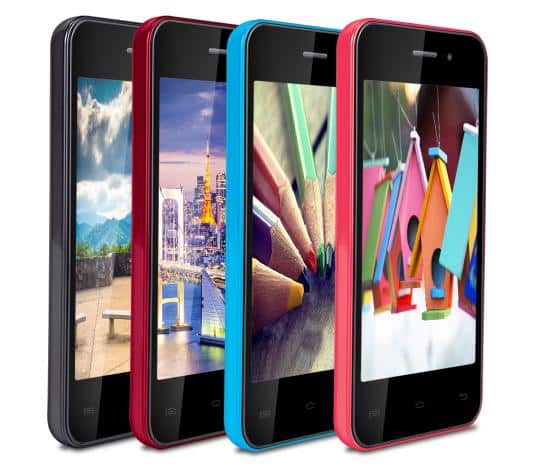 iBall Andi 4U Frisbee price and features makes it an excellent package for entry level users in Indian market especially for those who need video calling, camera and connectivity very well. It has 8MP rear end camera with LED flash which makes it much better than many other smartphone in similar price range. iBall Andi 4U Frisbee also has video calling and phone calling option which can be used for both landline as well as mobiles. The smartphone has all forms of connectivity which will ensure high level of usability on various applications.

iBall Andi 4U Frisbee specifications for screen may be just average or even less than satisfactory on this smartphone but on processing and dimensions it is quite formidable. It has 4 inch screen with Corning Gorilla glass which will ensure very minimal tear down due to physical damage. iBall Andi 4U Frisbee has 4GB of internal memory and around 2GB will get used for the OS and app installation. It has very low weight of just 124 grams and overall dimensions of 125x62x9 mm which makes it quite portable and easy to work on.