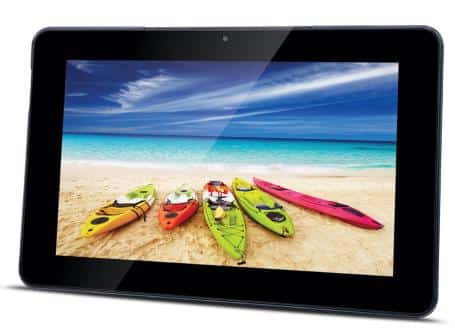 iBall Slide 3G 9017-D50 price is quite reasonable and its features are much in line with expected line mainly. It has 2MP rear end camera which will not have much usage for high end programmes but comes with video calling option with its 2MPe front end camera which is quite exciting proposition. iBall Slide 3G 9017-D50 does have 3G, Wi-Fi and Bluetooth for connectivity but does not have WLAN support and hence more suitable for individual usage. The users who need to navigate in new locations will have GPS on this tablet.

iBall Slide 3G 9017-D50 specifications for screen and storage is quite good but on other fronts its just normal only. It has 9 inch screen which has HD display quality and 1024×600 pixels resolution which is quite good for all kind of applications. iBall Slide 3G 9017-D50 has 8GB of ROM out of which 2GB is meant for OS and apps installations and rest will be available for storage. It has 1.3GHz dual core processor and 1GB RAM which are satisfactory but can not be said to be competitive. 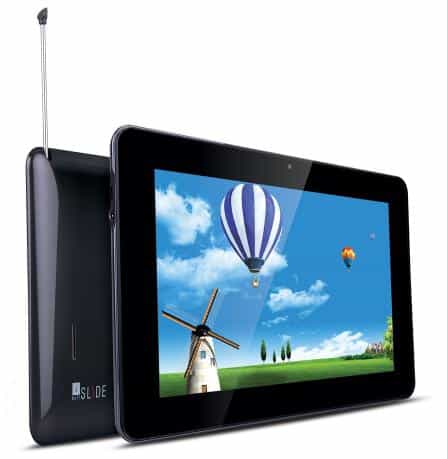 iBall Slide 3G 9017-D50 price in India is quite affordable but this tab is going to be highly suitable for users who need video calling, better storage in their tablets.