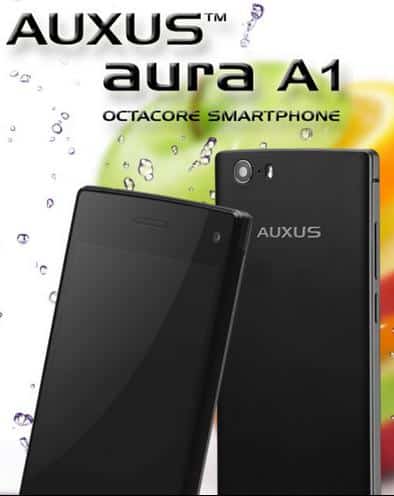 iBerry Auxus Aura A1 price and features will make this smartphone appealing to users who want to enjoy high end features in low price smartphone in India. It has 13MP primary camera which comes with auto focus and LED flash quality. iBerry Auxus Aura A1 has 8MP front end camera which will give never seen quality in video chatting for its users on Skype, Facebook and other third party platforms. To enhance the user experience further, it has gravity, light, proximity and accelerometer sensor in its kitty.

iBerry Auxus Aura A1 specifications for screen, memory and dimensions are main attraction which will keep this smartphone ahead of its competitors in the market. It has 5 inch screen with 960×540 pixels resolution and comes with active matrix technology to ensure even the scene with dull light can be seen very clearly. iBerry Auxus Aura A1 has overall dimensions of 146x71x7.5mm which makes it one of the best ultra slim smartphone in its price range in India. With 1GB DDRIII RAM and 1.4GHz Octa core processor, users can simply be sure of very high speed and seamless working on all kind of apps. The game lovers will have ARM Mali-450 GPU which will ensure smooth and seamless rendering of graphics.

iBerry Auxus Aura A1 price in India 2014 in the given range is quite appealing and its features and specifications are worth much more. Quality screen, camera, connectivity, processing, design and storage are some of the important aspects of iBerry Auxus Aura A1 in India.