Not many models have hit stores in India during the ongoing festive season which cover Dushera to Diwali period mainly. Some Indian also quite rightly consider Navratra and Durga puja part of this season.

In any case this is major festive season which covers Indian with diverse background across the geographical spectrum. It is quite obvious to expect new models in smartphone in this period but the trend is on the decline side. One of the key Indian smartphone player Lava has launched Lava Z80 and Lava Z90 smartphone in the mid phase of festive period. 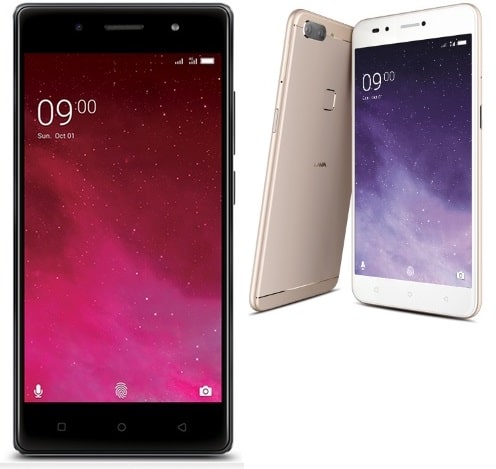 There are very features in Lava Z80 and 90 smartphone which marks the distinction between two otherwise they are more or less quite similar. Also there is small difference in the price range as Lava Z80 price has been set at Rs. 9,000 where as consumers can buy Lava Z90 at price of Rs. 10,750. When we give closer look at the features quality, there is logic for this difference in this price range.

The smaller screen smartphone Lava Z80 has 5 inch as compared to 5.2 in other model. It may be some significant to some users and may not be to others. The Lava model Z80 has 16GB of ROM but one would find 32GB in second model which is quite useful in order to store wide variety of games and applications. The first model has 2700 mAh battery as compared to 2,750 which is slightly stronger one in the Lava handset Z90. Hope these features difference will make sense for your review when you see the price difference between both of them.

Now lets turn our focus on similarity side between Lava Z80 and Z90 model. Both are meant for 4G users and in the dual SIM slot only 1 4G SIM will be operational at a time. The OS version is Android 7.0 Nougat and both are available in grey and blue models. They are slim and has finger scanner as security measure.

When we reported on Lava Z80 and than on Lava Z90, both were listed on the official side of Lava but now they have been removed. We will keep checking and update whenever there is new update officially or from reliable source.