When the consumers started moving from 3G to next generation network i.e. 4G, it was highly debated if the Indian players will be able to keep up with the external brands and specifically Chinese one.

Now when we look back at the pattern of market share, quite a good number of Indian brands have been not so successful. However even now there are some players which are keeping up with the fight and Lava which has yesterday launched its 4G smartphone Lava Z80 is one of them. 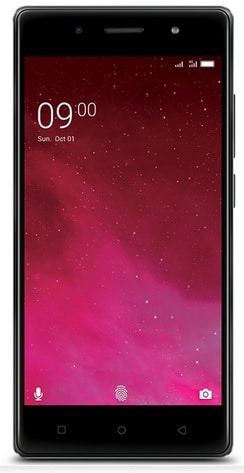 In fact Lava in India has been proactive in adopting wide range of strategy to beat the competition which have paid off also to some extent. It is among the first player to bring high end models under different brand name which proved quite successful and few other players followed the suit also.

The latest model Lava Z80 price in India is Rs. 9,000 which after analysing closely fits well into the value it’s going to offer. Keeping in pace with the market trend, it has finger print scanner with very minimal time of opening. There is option of taking picture, moving apps and other applications one can try their hands on this scanner. Certainly Android Oreo is not expected in models like Lava smartphone Z80 this but even Nougat is quite mesmerizing for almost every application including multi tasking.

In the dual SIM feature in Lava Z80, you can use only one 4G network at a time though any of the two slots can be used for 4G. With more than 7 hours of 3G talk time, Lava mobile Z80 will be useful even in long duration out station travels. It will give sleek outlook thanks to 2.5D curved glass and also 3D curved frame which is specially incorporated for enhanced appeal.

Some important features provided in Lava handset Z80 are 13MP auto focus rear and 5MP front camera, 5 inch screen, 3GB RAM and 16GB memory. The best price for Lava Z80 in India so far is only its official price which is lower than Lava Z90 price which has also been introduced today in the market.