Leagoo M5 Price in India
There is lot more on the expectations side when it comes to smartphone which may be even for 3G network. The onslaught of Chinese brands have raised the level of features users want even in low price range. This is the reason upcoming smartphone like Leagoo M5 available at very reasonable price of Rs. 4,999 at Amazon online dont find much hype. There are certain key features which Indian users want before they open up their pocket. 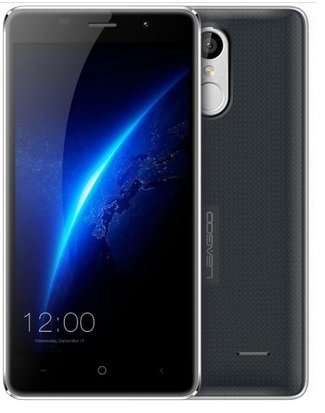 At the initial stage, Leagoo M5 price for Indian consumer was Rs. 5,999 but now select sellers are offering at a discount of Rs. 1000. This trend is quite normal in low demand smartphone model in India as they go out early from the sight of their potential consumers.

There is not much exciting features in Leagoo M5 which is also due to the fact its for 3G network only. The size of users who want to continue on this network is getting smaller and smaller with every passing day. The smartphone carries 5 inch screen with 1280×720 screen resolution and HD display. With Corning Gorilla Glass support, there is better durability one would find on this low price smartphone.

The main drawback of Leagoo M5 comes in the form of camera side as it has only 2MP back and 5MP front shooter. Both falls way short of what one would see in many models available in this price range in India. Having Android 6.0 is also not something one would get excited about.

Leagoo M5 model comes with 2GB RAM and 16GB ROM which is quite up to the mark. The 2,300 mAh battery is also quite decent though one has to test in their required application before making a final comment on it. Not many users are familiar with this brand and hence users reviews will be quite limited on Leagoo M5.

If you are price sensitive, Leagoo M5 price in India at current level shall be appealing to you.