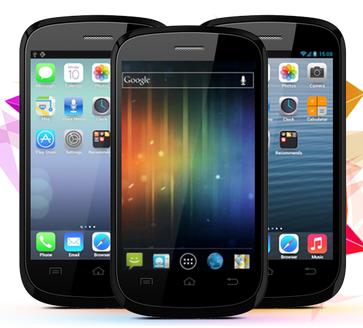 Zen P37 price may be low but the smartphone has excellent quality features for its camera. It comes with only 1.3MP rear camera which is has features like Sketch, Negative, Smile Detect, Lomo and HDR which will not only improve the quality of images, video recorded but also the photography experience more interesting. Zen P37 has Ultrazone multimedia portal which allows users to download packages for entertainment based on their choice and taste.

Zen P37 specifications are quite interesting for screen which is important factor in using any smartphone. It comes with 3.5 inch capacitive touch screen with user friendly menu items which can be easily customized. Zen P37 also comes with easy switch option which allows user to put themes of their choice on home screen. Zen P37 has 1300 mAh battery which shall give talk time support for 4-6 hours on 2G network.

Zen P37 price in India is quite low and it will be definitely be good buy for users looking for quality screen and camera in their budget smartphone.