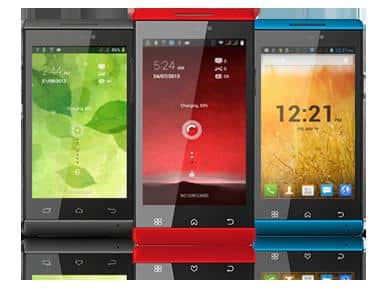 XOLO A500s IPS specifications are good for processing and OS and satisfactory for other aspects. XOLO A500s IPS comes with 4 inch screen with 800×480 pixels resolution and WVGA quality for proper display and smooth working on this smartphone. It comes with Android 4.2 Jelly Bean which is among the latest versions and hence users can expect good compatibility and better performance on various apps. XOLO A500s IPS has 4GB of internal memory which can be further enhanced to 32GB with the support of microSD card.

XOLO A500s IPS price in India is good for users looking for video calling, good memory, processing and operating system and average other features in their smartphone.