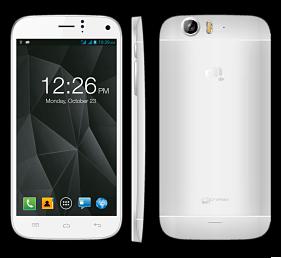 Micromax Canvas Turbo A250 specifications for processor, memory is something users will relish the most while using this smartphone. The smartphone has 5 inch screen with high quality touch screen to offer bright and clear display of content. Micromax Canvas Turbo A250 comes with 1.5GHz Quad core processor and 2GB RAM which has ultimate potential when it comes to processing capability for any kind of application. It also has 16GB of internal memory and hence users can store all size of applications and files for long time with in the inbuilt memory.

Micromax Canvas Turbo A250 price in India makes it one of the few smartphones from the company which are meant for high end users and it is well justified with its processor, memory and secondary camera.