Lenovo Watch X Price in India
No matter what, the present day gadgets go under the hammer for high quality security parameters. Unless they pass them, there is always risk associated with the critical information stored in the device and also the information communicated through the device.

Usually in low price smartphone and smart watches, one has to be careful how good it hold security of the information. Launched quite some time back, Lenovo Watch X though was an upgraded version of Watch 9 is set to have some serious flaws which puts data at risk. 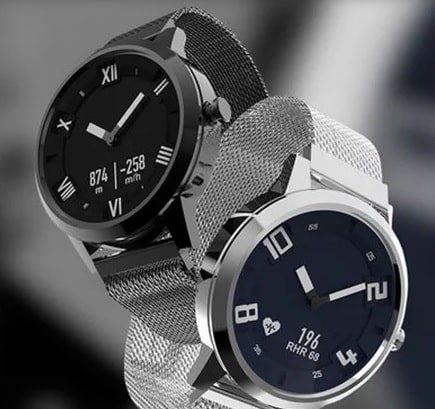 Erez Yalon, a well known security expert has identified couple of security flaws in Lenovo Watch X along with potential solution for the same. The researcher has noted that most of the identified risks are associated with permission of API and un encrypted data used in the communication process. With these security risks in Lenovo Watch X, outsiders can track information shared between devices and its server. Also he can control some functions on the watch itself which can turn out to be night mare for the user.

As per Yalon’s findings, Lenovo Watch X sends data from device to the server and hence hacker can interrupt it quite easily. He can identify the location of the device with heck by tracking latitude and longitude. Also with command he can reset the password of the watch and read on many logs of information. This will go with out notification of user even. Even in the device, when someone want to reset password, it does not require validation through mail. Main solution for these could be to use encrypted data and putting permission on API.

It has been reported that Lenono team has already started working on these flaws and some of them if not all get shorted out.

Lenovo Watch X is a low price model with 1.5 inch circular display having Bluetooth 5.0 in terms kitty. Users can receive alerts of their smartphone in the watch. Heart rate meter and pedometer are main useful apps that comes associated with this. Since its a budget model, Lenovo Watch X price in India could be well around Rs. 3,000 only.