Though there has been few models in the market in recent times which have done away with the punch on display but new model Huawei Honor 30S which is set for launch on April 30th, 2020 is still one step lagging.

The new Huawei Honor 30 series smartphone will have punch hole on left top corner and its other features details also indicates it to be mid range smartphone. The slightly better affordable with expected price of Huwei Honor 30S in India is Rs. 19,999. This indicates the smartphone is meant to target 5G users who are price sensitive and not looking for top notch features. 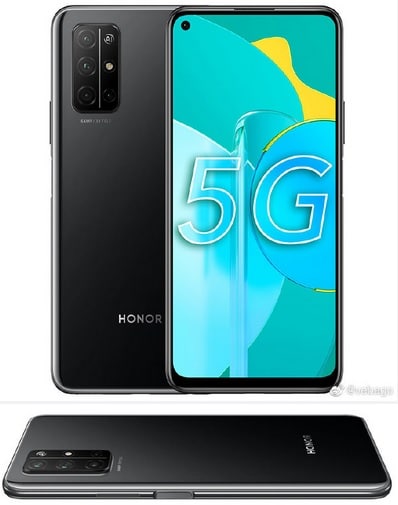 In the latest leaks of Huawei Honor 30S on Weibo, it has been confirmed it will be powered with Kirin 820 SoC 5G which is better than Snapdradon 765G. However one must also note the recent 5G top end models carries Snapdragon 865 Soc which though adds to the higher price of the model also (compare with Huawei Honor 30 Lite).

It has also been revealed Huawei model Honor 30S would also come in black and green color model though previous leak suggested white and color models. In this way, the model may come in all 4 colors or at least black and green. The smartphone would have finger print scanner on the sides and LCD. This is also a feature of a affordable smartphone now (also read Huawei Honor 30 model).

Huawei Honor 30S will have 4 set of cameras (64MP main camera and 3X optical zoom powered telephoto sensor) along with LED flash, sensor and also AI text to indicate the support of AI for better output. What comes on the front side as selfie camera is yet to be known.

Review of smartphone Huawei Honor 30S indicates it to be a good option for entry and mid level 5G users. In the coming days more information will come out for Huawei Honor 30S price in India.