Huawei Honor 8X Price in India
Few months backs it was all among the Chinese companies to take good deal of market share but now even among them few are going in the downward spiral where as very few are keeping it very aggressive to keep their share. Huawei is one of them who has build strong presence with quality smartphone regularly and now from leaks on TENNA, the company is all set to unveil Huawei Honor 8X model in the Chinese market likely.

One of the key feature of Huawei Honor 8X one can look forward to is ‘elevator mode’ which allow much smoother and faster switching between network operator without any disturbance on the ongoing call or any data related activity which is on the run. 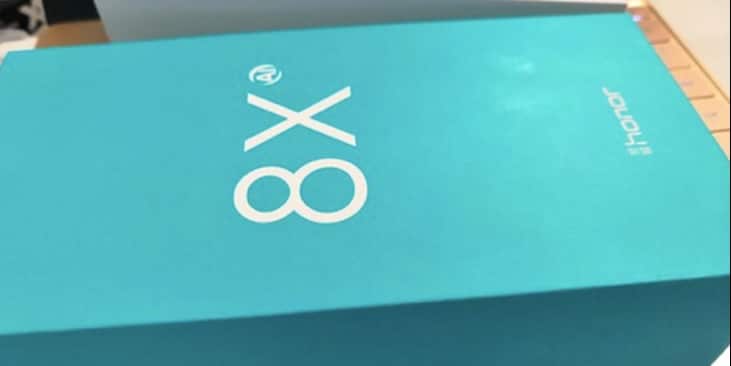 Certainly this is not the time to accurately think of pricing at which Huawei Honor 8X model will be available in the market. But some estimate Huawei Honor 8X price in India will be around Rs. 20,000 (based on expected price in China at 295$). For now, there are only two boxes of Huawei Honor 8X have appeared in leaked images from reliable sources online with handset sitting on them. 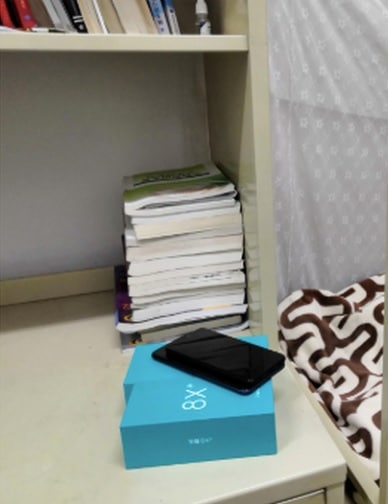 Based on these latest leaked information on Huawei Honor 8X, one can think of having two variants which some have predicted to be model with slightly largest than 7 inch screen and another one with slightly smaller than 7 inch screen. As we mentioned in the start, there will be elevator mode which will be meaningful only if this model carries better software and hardware. This will also add to be better performance in other applications on Huawei Honor 8X both online and offline.

Coming to launch of Huawei Honor 8X in India and other market, it shall take place during the current financial year. Hopefully, it may get show cased at some big Xelectronic event. We will soon update on Huawei Honor 8X price in India for online buying here (compare with Huawei Honor 7X price 2018).